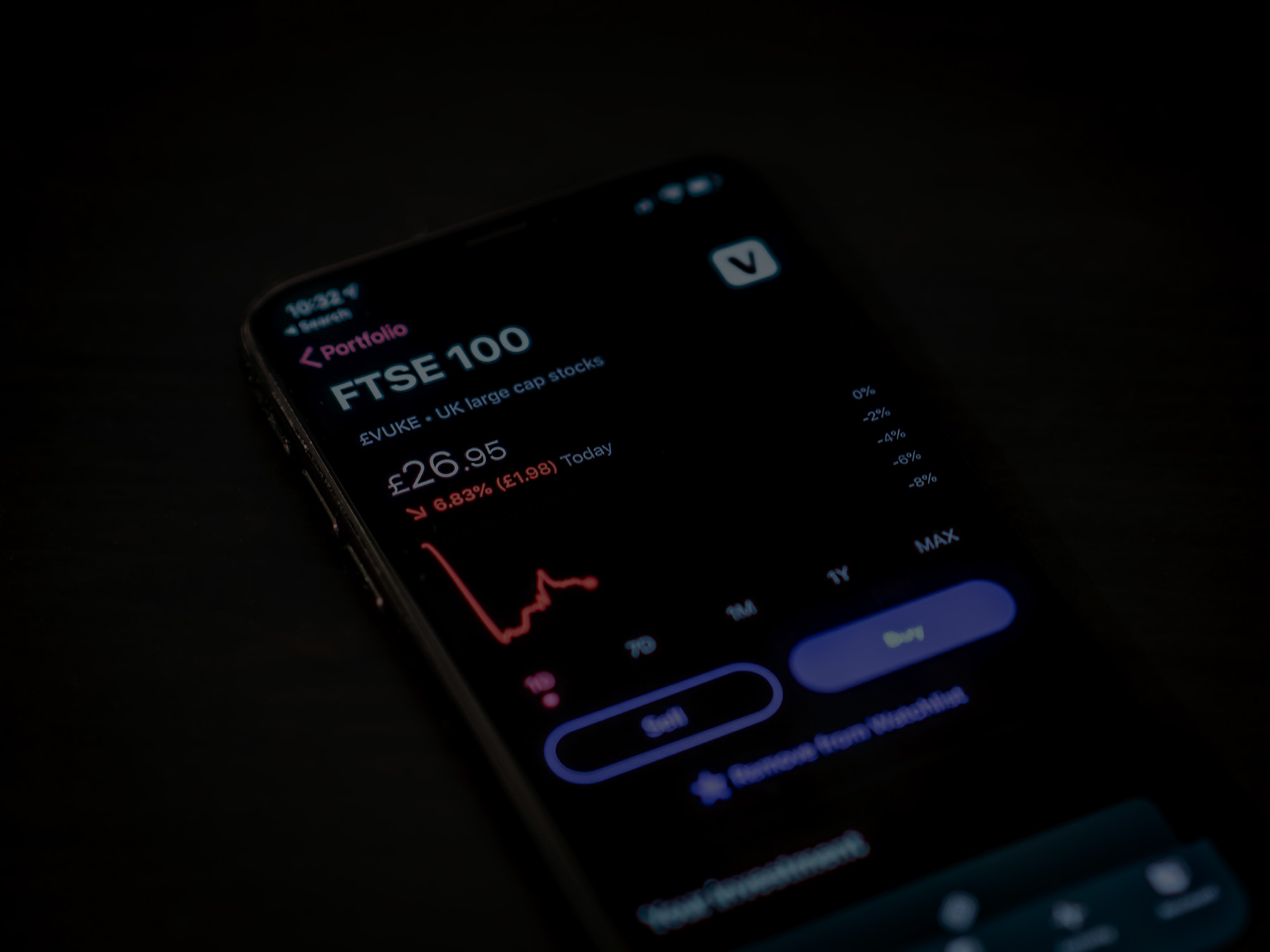 One of the greatest pleasures of my job is that I get to regularly hang out with a group of very smart people known as economists.

Do not be fooled by the pointy heads and tweed jackets, economists are a deeply passionate people. They’re just passionate about different things to you and I, like minimizing waste, allocating resources efficiently and maximising the happiness of society. Actually no, I’m pretty passionate about that stuff, too.

Collectively, my economist friends have some pretty strong feedback on my plan to dabble in the sharemarket by buying a slice of individual companies.

Which can probably be best surmised in one word: Don’t.

My favourite economics podcast, which is called “Think Like An Economist” with Betsey Stevenson and Justin Wolfers, did an episode recently on the subject.

“Here’s the thing,” says Stevenson. “Men love to actively trade stocks, but they lose money on average all the time.”

She is, of course, pointing to the host of surveys which show that, on average and after fees, fund managers do not beat the returns of an index by actively trading.

Continues Stevenson: “All the wealth managers and stockbrokers are going to hate us now, but yeah, there’s no point in paying them to move your money around to get the best returns.

Of course, it’s always best to get your own independent financial advice, but economists are fairly unanimous in theirs.

To understand exactly why economists dislike active trading so much, you need a crash course in a concept known as the Efficient Markets Hypothesis.

And I got it this week when I arranged to meet up for coffee with economics professor Richard Holden from the University of New South Wales. Well, technically I had a hot chocolate, because I can’t drink caffeine after noon.

But Holden ordered a double espresso and proceeded to explain, at pace.

“Because there are a bunch of people running around on trading desks arbitraging things away. If that wasn’t true, then there would be an arbitrage opportunity and then somebody would do that.”

But can’t I do the same?

In the lightening-fast world of modern technology and information exchange, “no”, says Holden. “By the time you’ve read an annual report or a stockbroker has read something and sent out their newsletter, it’s in the price.”

Fama, along with another economist, Kenneth French, also invented the Fama-French 3 factor model, explains Holden – and it is at this point that I am wishing I ordered that coffee…

Perhaps the only thing you need to know about that model is that US investor David G. Booth is famous for becoming wealthy trading off it, and the idea that small-cap stocks deliver bigger returns over time than large-cap stocks, as do companies whose “book-to-market” ratio is high rather than low.

It must be said the strategy has, however, taken something of a belting of late, as big growth-oriented companies like Facebook have dominated earnings. Although, as they often do in the sharemarket, things have turned around again more recently as investors speculate on a return to “value” investing and away from “growth”.

Which is kind of the point.

Markets can turn on a dime and financial success in one year is no guarantee of performance in the next, says Holden.

“In any case, the bottom line is sophisticated investors can make money. And the best hedge fund managers do, on a risk-adjusted basis. But nobody else can and the evidence is that, in fact, about 80 per cent of fund managers don’t.”

But, I plead, what about the vast industry of fund managers and stockbrokers who slap “buy, sell or hold” recommendations on stocks? Surely they know something?

“So, they’re all wrong,” says Holden. “And they’re fairly rapidly going out of business.”As for me, Holden is not against me having a dabble in the sharemarket, as long as I know what I’m getting myself into.

“You should still totally do your thing and report it, but be prepared to show that it might not work.”